The Croatian coastal city of Dubrovnik and Hungary’s capital Budapest will be connected by air once again after a 13-year beak.

The Croatian Tourist Board (HTZ) announced on Friday that the first flight between Dubrovnik and Budapest in 13 years will commence on 7 June 2020 by Polish airline LOT.

“We aim to further position Croatia as an airline destination, and this direct flight between Dubrovnik and Budapest after 13 years will greatly contribute to that,” said HTZ Director Kristjan Stanicic. 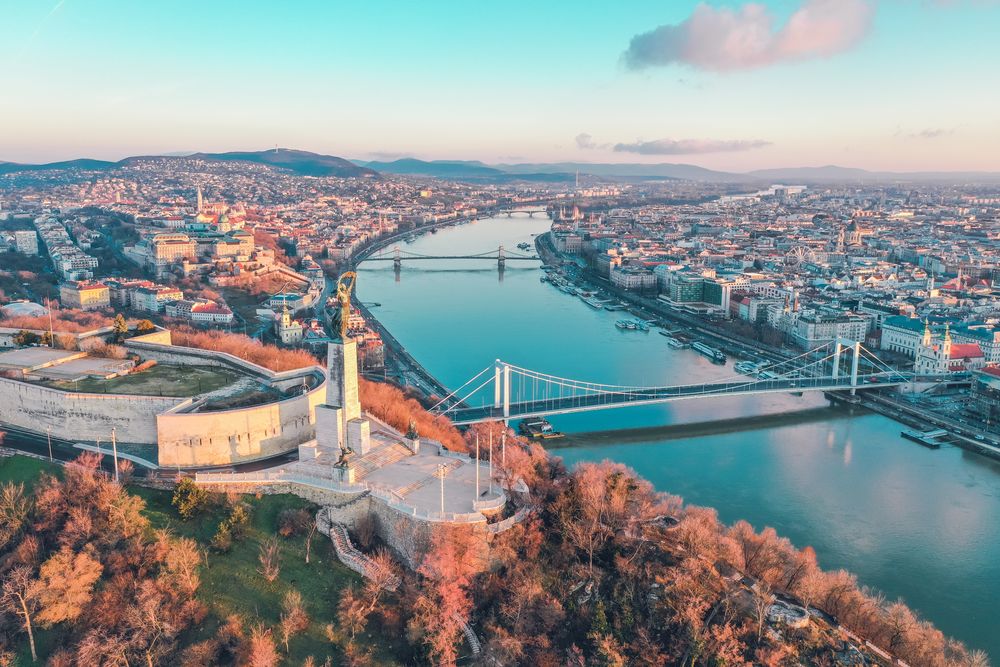 Stanicic added that he was sure that the flight to Croatia would attract even more Hungarian guests, who are among the top 10 which generate the largest tourist traffic in Croatia.

“So far this year, 640,000 arrivals and more than 3.2 million overnight stays have been generated from the Hungarian market, which represents a 3 percent growth compared to the same period last year,” said Stanicic.

The 1hr 15 min Budapest-Dubrovnik flight will operate on Sundays from 7 June 2020 with LOT using a Embraer aircraft for the service. The flight will depart from Budapest at 7 am and leave Dubrovnik for Budapest at 8:55 am the same day. Last week LOT announced that they will also launch a new service between the Polish capital Warsaw and Rijeka in 2020.